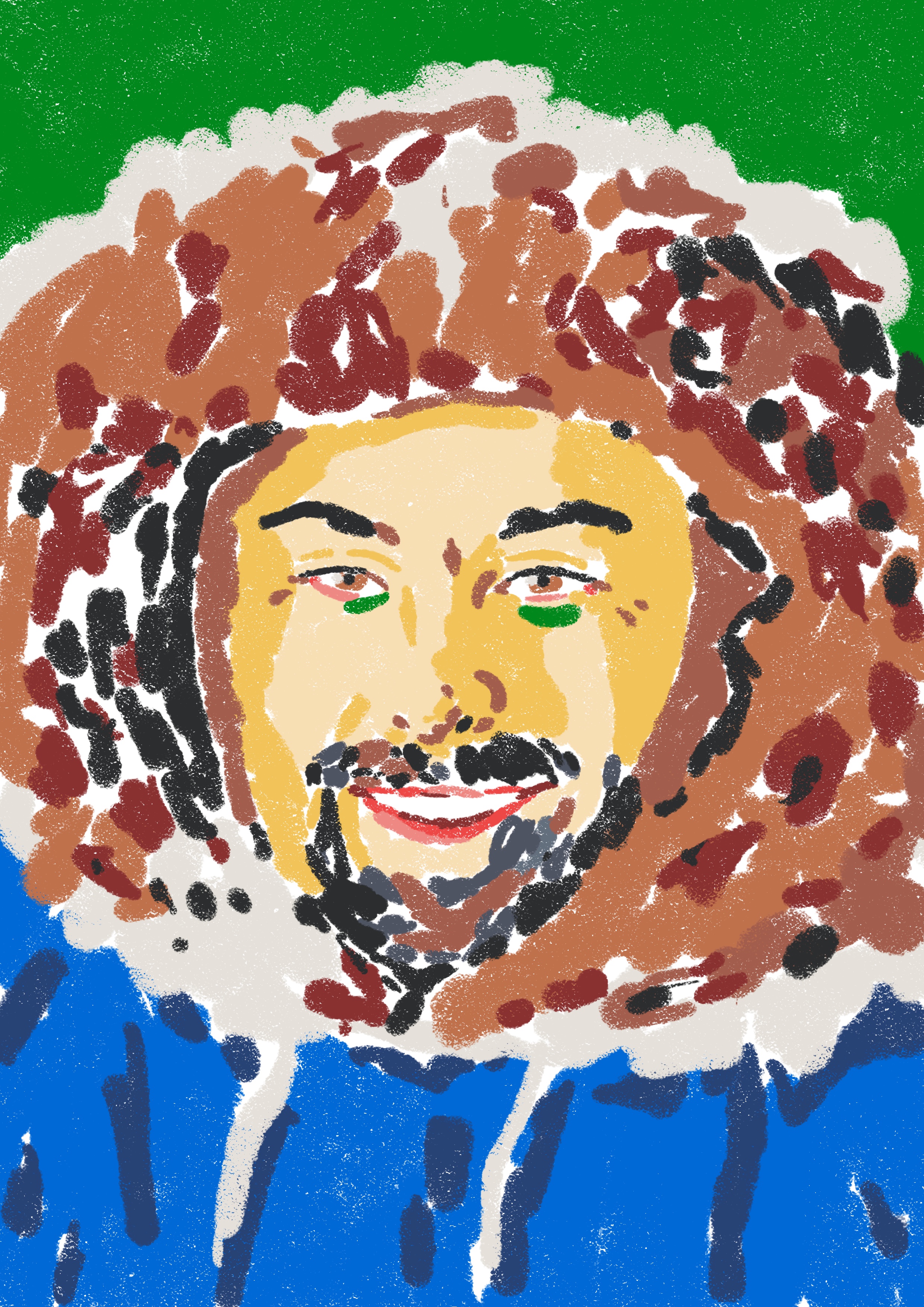 The Inuit are the population most impacted by climate change in the Arctic. And yet, their traditional knowledge systems, dating back millennia, are most often excluded from environmental stewardship efforts in the region. With SIKU — a multimedia social networking application built by and for Inuit communities — Joel Heath and the Arctic Eider Society are shifting that dynamic. SIKU (named after the Inuktitut word for sea ice) connects Inuit across remote geographies as they map changing sea-ice and weather conditions, share hunting stories, document wildlife migration patterns, track invasive species, and contribute their knowledge into research projects. Indigenous residents of Canada’s North upload their traditional knowledge and observations of the land and its inhabitants to the platform, translating oral culture into valuable scientific data on environmental change. SIKU has over 4000 users across the Arctic, with an average of 290 posts per month. The app gives its users tools to make more informed decisions about managing the cumulative impacts of climate change and development on their traditional lands. The utlimate goal is to create conservation economies across the Arctic leveraging the unique skills of Inuit youth.

SIKU is used in more than half of the 51 Inuit communities in the region and in dozens of research collaborations.

Inuit communities are shaping the critical climate research, including oceanographic changes; the decline of eelgrass, and more.&nbsp;

SIKU is creating space for a new, local conservation economy. For example, a southern university could soon hire 50 Inuit hunters to gather and track data on ice conditions or caribou migration patterns through their mobile phones.

The Arctic Sea Ice Educational Package developed with northern researchers, hunters, and elders is being used in high schools across the Nunavik region of Northern Quebec, with plans to spread to the remaining Canadian Inuit regions.

Joel started working in the Inuit community of Sanikiluaq in the early 2000s to conduct PhD research on eider ducks. “When I finished my PhD, local Sanikiluaq Inuit congratulated me, and told me that when it came to Inuit knowledge, I was still in kindergarten.” Joel was smart enough to agree: by 2011, he had transitioned out of academics to co-found AES. He’s been learning ever since, with the goal of strengthening his adopted community and re-centring Indigenous knowledge in the stewardship of the Hudson Bay ecosystem. 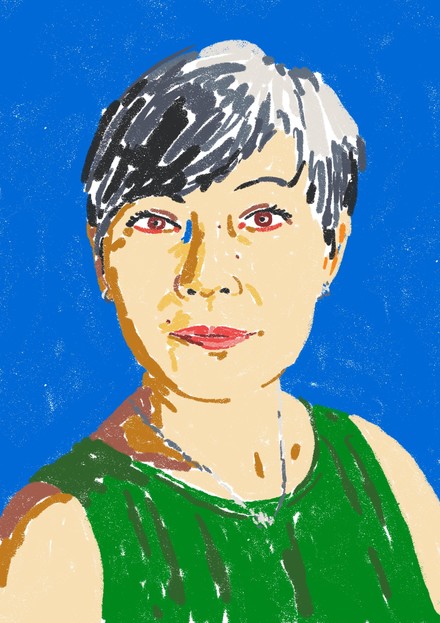 Planning resource use with "forever" in mind 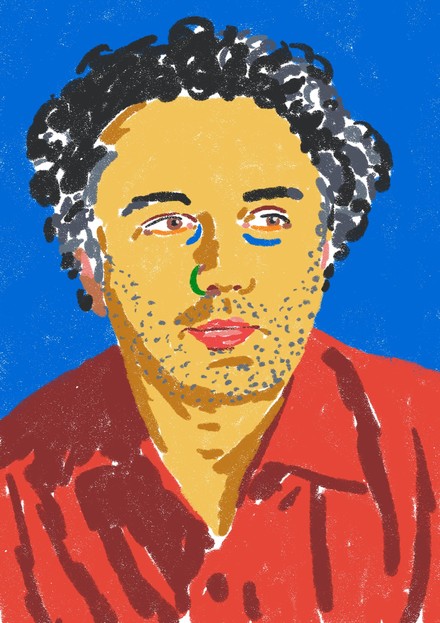 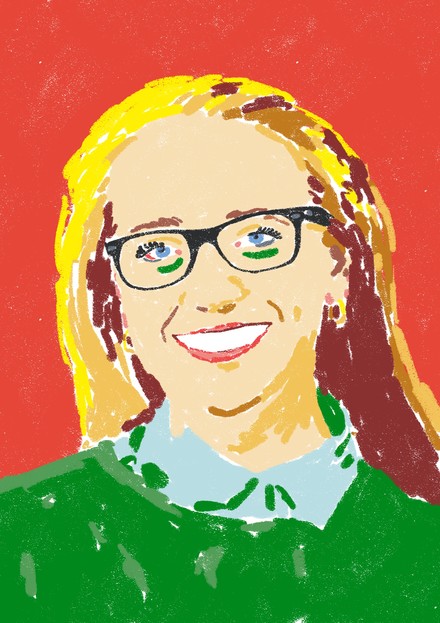 Transforming how the Catholic Church manages its land 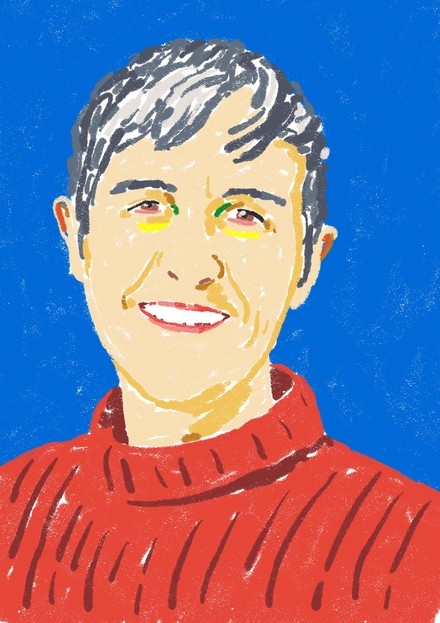 Changing supply chains to save our forests

How do we design for now and forever? Expanding time horizons
How do we reframe our relationship with nature? We are nature.
What is a balanced economy? A healthy planet