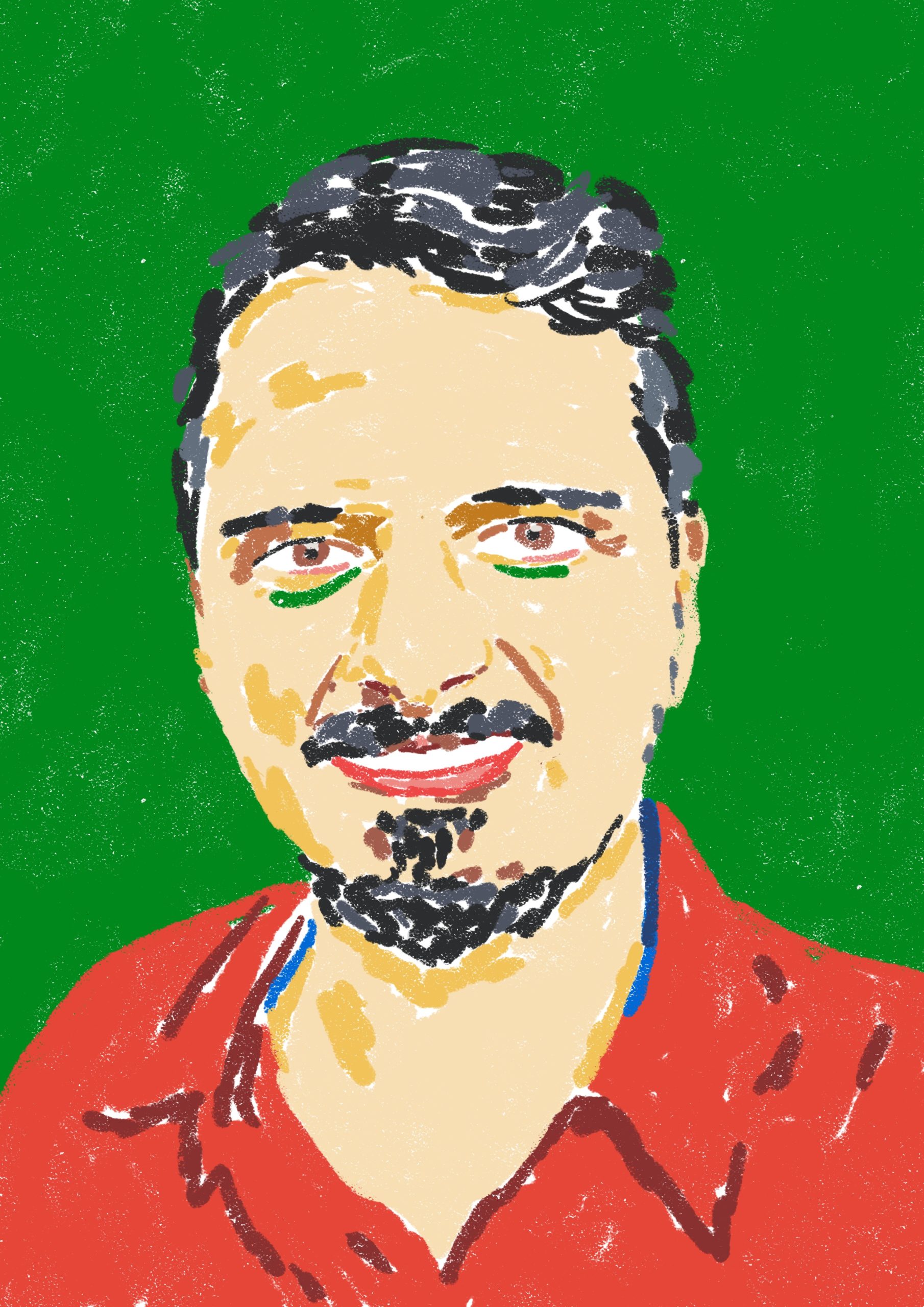 Creating a “gig economy” for seniors

Sérgio Serapião was in his thirties when he began inviting Brazilian seniors out for a cup of coffee. A decade later, Brazilians over 60 still convene the Café com Vida, or “coffee with life” in cities throughout the country. These gatherings offer them a public forum to re-engage in community life, while guarding against isolation by building new social networks. In getting to know his nation’s elders, Sérgio became convinced of their immense talent and readiness to contribute, despite the structural barriers. What if, he asked, we could redefine employment to open society to its senior talent? What if we could end both the sting of isolation and pinch of retirement? He founded Lab60+ and Labora Tech to work with both employers and employees to create new models of employment. Sérgio has created a “gig economy” platform for seniors, which allows them to work on a flexible schedule. A paycheck is nice, but Sérgio measures success in terms of health and well-being, including social connection. 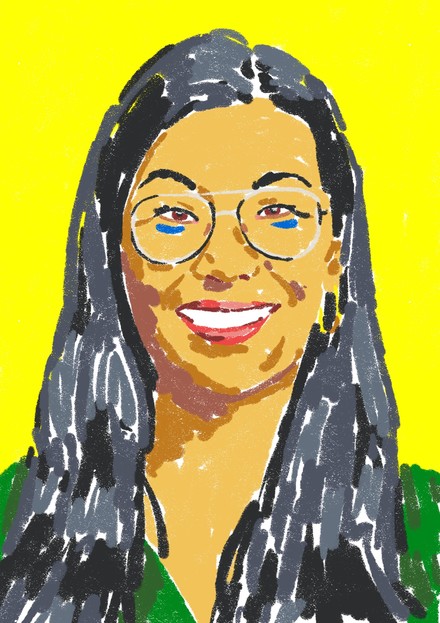 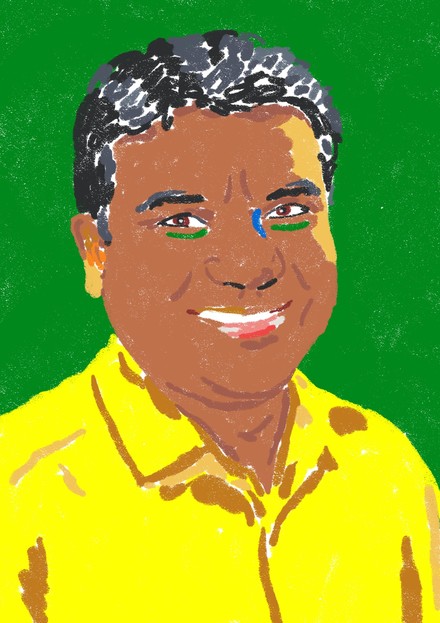 Putting carers on the global agenda 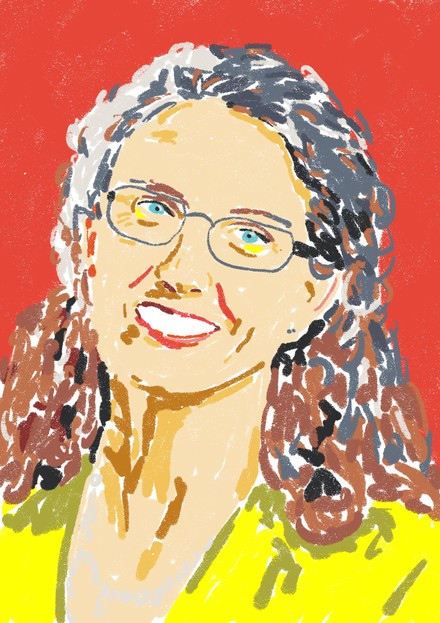 How do we rebalance growth & security?
How do we reinvent retirement?
What is Longevity? Living with connection and purpose